Are You Wearing A Hair System for You or for Other People?

In this article, we are going to share with you a very special and in-depth perspective of thinking about wearing a hair system from Jake Kent, a spokesperson of LaVivid Hair. 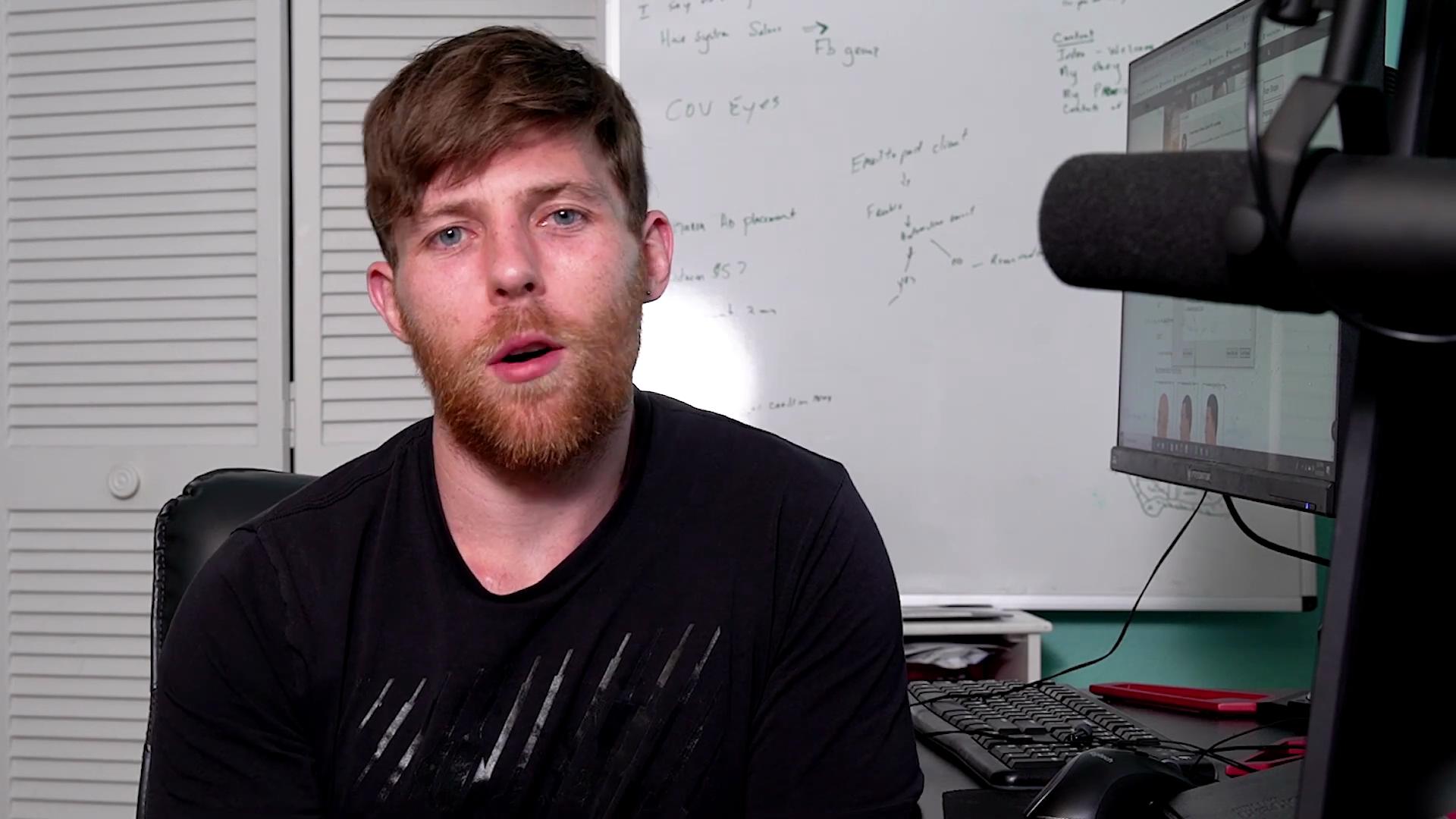 The psychological game of wearing a hair system is really something you need to consider when you get a hair system. If you feel like it'll make you a better person and it'll help you be more confident to go after things that you want in life, you feel empowered. That's great. If the reason that you're going after it is to impress other people and to have other people like you more, then it's really two sides of the same coin.

Locus control is actually a psychological term to describe whether someone lets their source of control be internal or external. If someone has an external locus of control, it means they believe things happen to them, they believe that the outside world affect their reality, affect their life circumstances, affect how things go for them.

Someone with an internal locus of control believes that they internally control the world around them. Their life choices and things around them and how other people treat them and therefore they take a lot more responsibility for the life that they live and the people that are around them and the things that they have inside of their life. You want to be that person that has an internal locus of control and the reason is this you can't control the world around you. You can't control what other people think about you.

You know you could do whatever you want. You could get the best hair system in the world 10 times better objectively and someone could still not like you. You want them to like you but that's just the things that we can't control. We can control ourselves and when we control ourselves and how we interact with the world, we can affect how the world treats us, how other people treat us so on and so forth.

Back into hair systems. If you're doing this all for other people to look flawless and more attractive for other people, you're always going to be insecure because you're always going to be looking for the person who's not treating you better, the person who's going to treat you bad. If you are doing it for yourself, you're not going to really care about those people even if those people are out there and they exist and they know that you're wearing a hair system or they don't treat you better. You're not going to find them because your focus is on yourself and how good you feel and how much more confident you feel and it's just not going to concern you.