Curious about the Side Effects of Finasteride? 10 Facts You Have to Know

Are you going through hair loss and considering finasteride? Are you worried about the side effects and are you skeptical about the effectiveness of finasteride? Today we are going to talk about the 10 facts about finasteride that you have to know before deciding to take it. 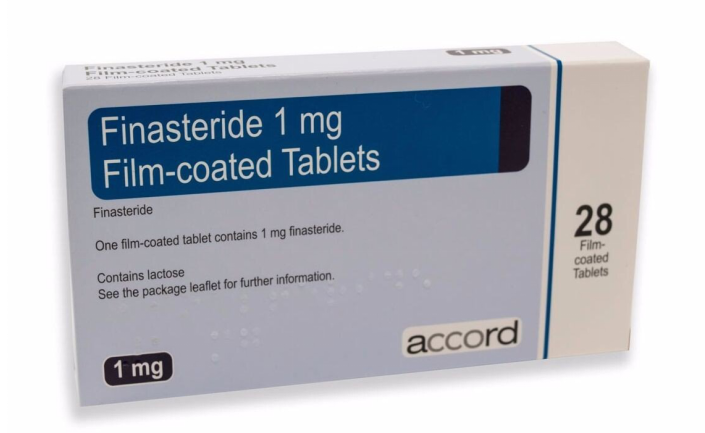 Finasteride Is More Effective for the Crown than Temples and Hairline

A 5-year study on 1553 men where they found out the efficacy of finasteride on vertex hair regrowth was effective. However, when it comes to the frontal hairline and temporal recession, the efficacy has not been established.

Similar Efficacy of One Milligram and Five Milligram Finasteride per Day

Hair Loss Will Come Back After Stopping Taking It

Finasteride doesn't provide any additional hair regrowth benefits after two years of use besides the ability to stop hair loss. Even though you will not gain any hair regrow from finasteride after taking it for two-plus years if you decide not to take it your hair loss would have gone worse and worse.