Tom Selleck is undoubtedly one of the greatest celebrity icons of the 90s. Also, he is one of the few dominant figures from those heady days that have retained their fames and boundless popularity right up to the modern-day. Tom Selleck has a long and distinguished acting career. Of course, he is best known for his portrayal of private investigator Thomas Magnum in the crime show 'Magnum P.I', but he has also gained enduring appeal by appearing in 'Friends', and more recently, in the hit show 'Blue Bloods'. As the old saying goes, he is just one of those guys that other guys want to be and girls want to be with. 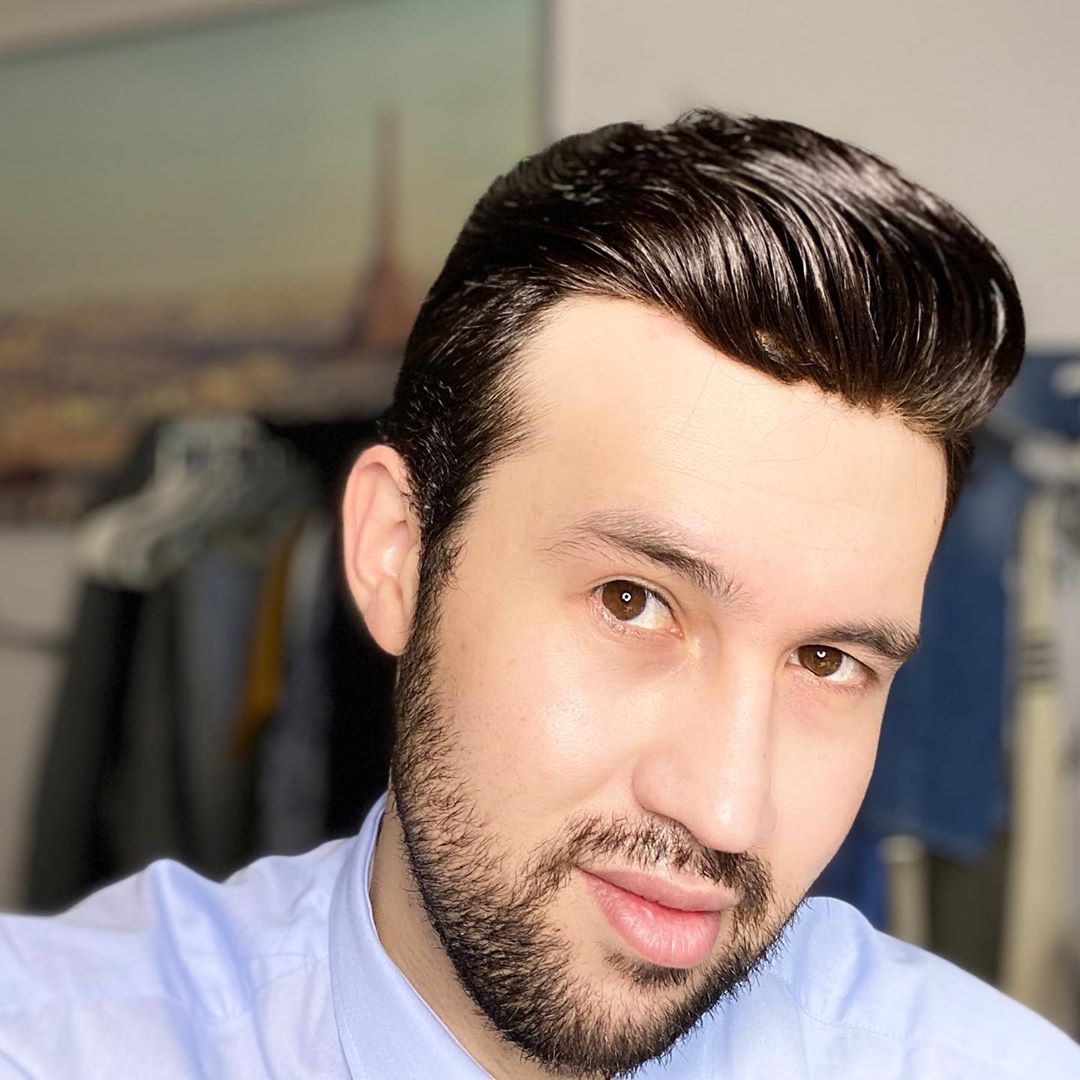 If you really want to explore what makes Tom Selleck such a dashing figure then you don't need to look any further than his lush hair. Tome's hair has gone through a number of periods of transformation. If you look back to the 80s, when he first won fame, big hair was all the rage. This was the era of manly men, long-haired rock bands, and a general lack of 'tamed hair'. As well as his slightly curly, jet black hair, one of his most distinctive features was his mustache. When coupled with an abundant amount of chest hair, this gave a real appearance of brutal strength and masculine quality. These are some features that every man aspires to have.

Fast forward a few decades, and Tom Selleck has somehow managed to keep his status as a fashion symbol. He has gracefully transitioned to a much more distinguished and refined appearance. He has changed from a brash bad boy to being the quintessential modern gentleman, and with this transition, his hair has changed too. Although not yet affected by too many streaks of grey, his hair is much more controlled, shorter, and somewhat straighter than before. He has truly moved with the times, and so has his hair. This is exactly how a gentleman should age.

When you wear this toupee, in the style of Tom Selleck's famous hair from the 80s and 90s, you should feel an instant transformation. This is a quick and easy way to capture some of that famous confidence and charisma. You might not be instantly possessed of great investigative powers, like the famed Magnum P.I, but you might experience some of his career success and success with the ladies. This toupee is bound to be a draw, and attract anybody who wants a slice of success and an injection of confidence. Don't be afraid to strut your stuff in this amazing new toupee. It has been carefully crafted to look and feel like Tom Selleck's famous hairline, as featured in Magnum P.I and Friends. What's more, this full-bodied, luscious style is truly timeless, which means that it feels just as relevant and fresh today as it did when Tom Selleck first shot to fame. For your own personal shot of Selleck, order this toupee today!

Beyond the obvious styling advantages, this toupee has a lot of other benefits as well. The material quality of this wig is second to none. This means that it is exceptionally durable and long-lasting. This will not degrade or ever appear tattered or old. This is very important so that you can pull off the 'natural' appearance. What's more, this hairpiece is made of a special material that allows the skin to breathe. The microfiber base contains lots of tiny pores, allowing air to circulate and make the piece feel airy and lightweight. The hair system can create a super natural looking appearance. And the end of the day, earing Tom Selleck's hairpiece should be a joy, not an effort!

Why should you buy this toupee?

This toupee is a must-have for anyone who revered Tom Selleck, the style icon from the 80s and 90s, who has such enduring popularity today. This toupee could truly revolutionize your life, by giving you that much-needed injection of confidence and self-love. If you have ever felt embarrassed or ashamed of your thinning hair, then now is the time to make a dramatic change. Buy into the success and fame of a much-loved celebrity icon, and purchase this one of a kind-toupee.