I’m Facing A Thinning Hair Issue! What Are the Reasons And What Can I Do?

What Can Be the Possible Male Hair Loss Solution?

What Are the Best Hair Loss Products for Men?

Male Pattern Hair Loss and How Hair Systems Help with It

What Might Be Causing You To Lose Hair Why Hair Replacement Systems Is The Best Way To Treat It!

Why Male Pattern Baldness Reddit Information Is So Important?

One of the most unusual topics that have sparked interest among movie fans is Brendan Fraser's hair. The actor was considered one of the biggest hunks before the turn of the second Millenium with his tall feature, fit body, and a jaw that was chiseled by Michaelangelo himself. Unfortunately, time was not his friend and he let himself go a bit, not only losing his incredible physique but also in his luscious lock of hair. 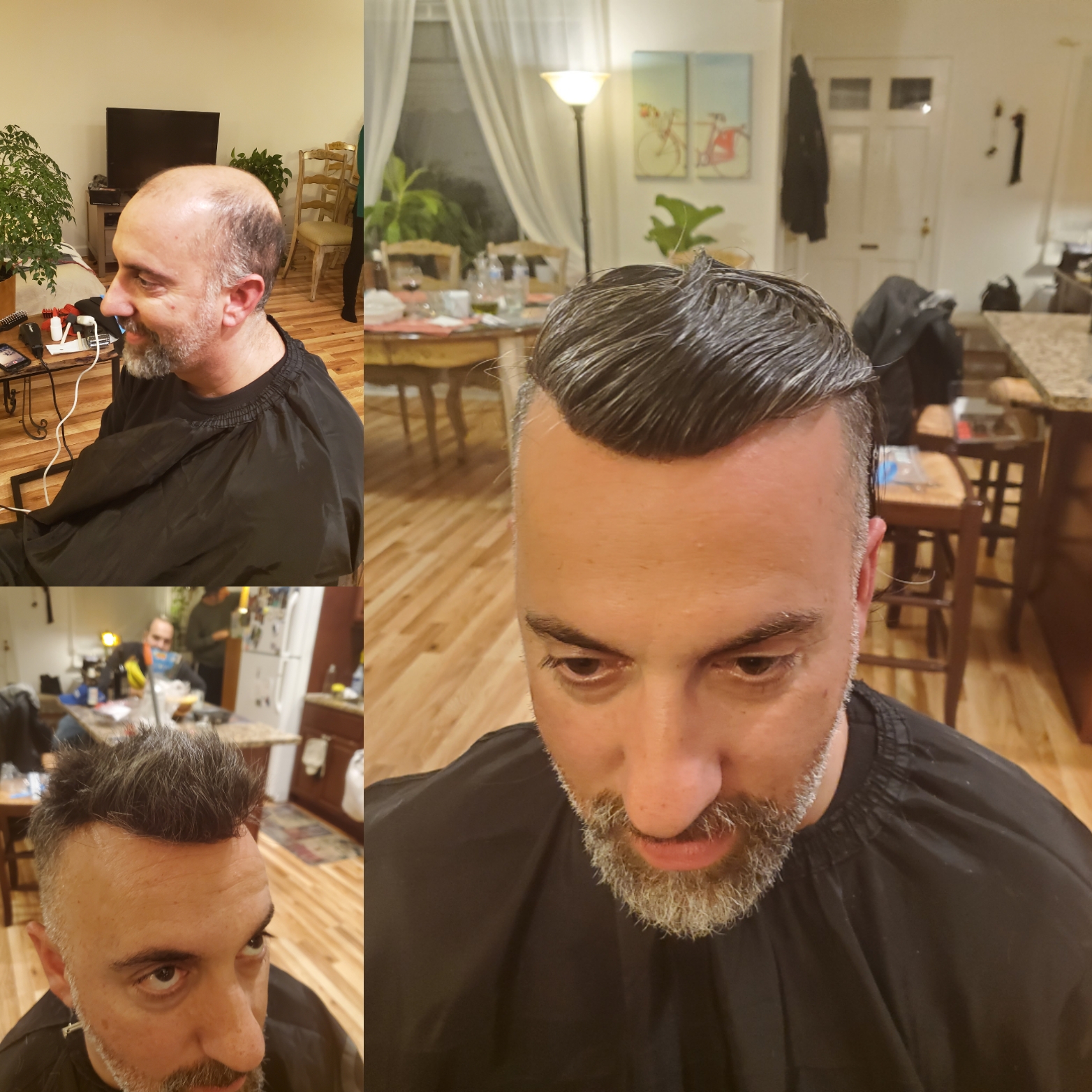 The star is best known for his role as Ric O'Connell in the movie franchise, The Mummy, portraying what many consider the "Indiana Jones for the newer generations." He also appeared as the title character in George of the Jungle. In both films, his gorgeous hair can be seen waving in the wind as he went along on his adventures. Today, however, his beloved hair is not what it once was.

THE PROGRESS OF FRASER'S HAIR 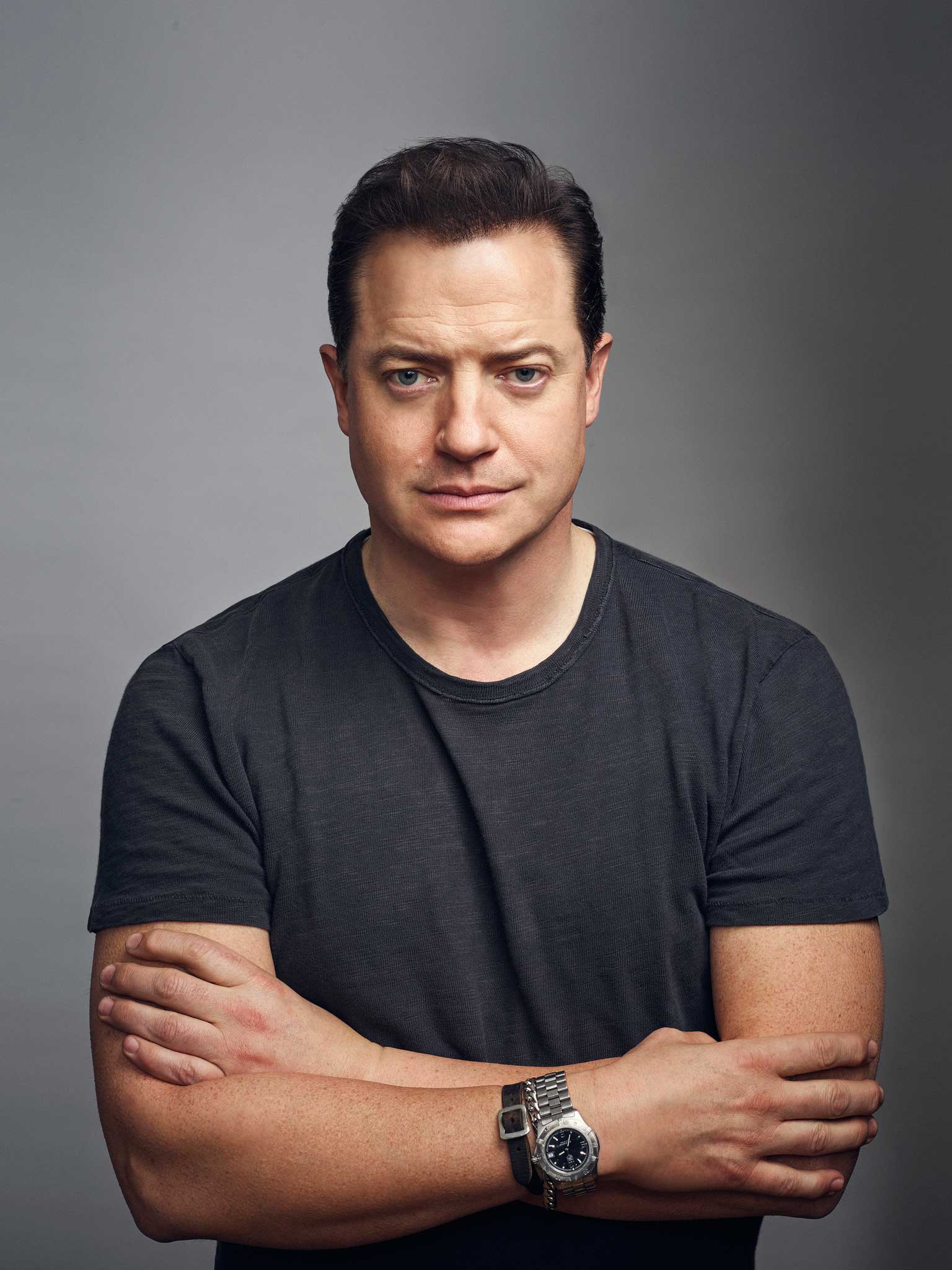 When Brendan Fraser and his amazing head of hair first hit the big screens, they seemed like they could appear for a Pantene commercial, replacing the female models with a well-built man and hair that would make any girl jealous. Over the next decade, his hair changed with his appearance.

At one point in time, Fraser's hair stood up straight and spikey as if it had been struck by a bolt of lightning. Many actually commented on the fact that he looked like he was electrocuted. Unfortunately, things did not stop there. His appearance really took a turn for the worst when he really started to lose hair and the top of his head showed obvious signs of balding.

Many mourned his hair loss, due to the fact that his head was truly a thing of beauty. Men were envious of his looks, but today, they ridicule him.

WHY DID BRENDAN FRASER GO BALD?

Men lose hair for all sorts of reasons. The most common reason behind balding is simply aging. It is common to lose hair as the years go by, and not even celebrities have the power or resources to stop Time from running its course. Another reason is genetics - hair loss is something that can be inherited from parents who had to suffer the fate of a bald head.

In many cases, stress is responsible for hair to fall out. Things may not seem like glitter and gold all the time in the movie industry. Many movie stars and singers experience a ton amount of stress on a daily basis and it can be seen in the changes of their appearance, from weight gain or loss to the sudden overwhelming need to sport a wig for the sake of avoiding ridicule from the media.

WHAT DID BRENDAN FRASER DO ABOUT HIS HAIR LOSS?

When one of the most handsome men in the movie industry is suddenly seen as bald, it is not an image you can easily forget. Hundreds of thousands of women were head over heels in love with the man, and they were left incredibly disappointed when a picture of him went viral showcasing just how cruel time has been to the man of our dreams. Many did not even recognize the mummy-hunting action star.

Soon after the photo went viral, another picture emerged of Fraser with a full head of hair. This took the world by surprise since there was no miracle cure for baldness. Many people were left asking questions about what he did. Did he go through with hair implants? Was he wearing a toupe or wig? The toupe was a popular theory but neither Fraser nor any member of his publicist team made any comment about his hair.

The most recent images of Fraser floating around on social media show him with a full head of hair and he looks pretty good for his age. His hair is literally all that people are talking about with regards to the actor, due to the fact that his hair looks so good and real, that there is so much doubt whether it's his own natural hair or something artificial. Did he take some sort of hair growth stimulator? Was the cause real stress and now he's just living a really chilled lifestyle? We do not know because he doesn't seem keen on addressing his appearances, no matter how many times someone asks the question.  Anyway, men with hair look confident.

It is such a shame that the one amazing action star is now only talked about with regards to his appearances, and not his kind heart or talent. If stress was the case, perhaps the expectations and criticisms of his fans were the cause.