What Is Your Feedback about John Travolta Toupee?

John Travolta toupee wearing has become hot news for his fans. Usually, celebrities do not reveal their bald head publicly, but John being a very popular actor revealed his baldness to the public. He admits his shaved head to everyone in front of the public. He also told me that he loved to be bald and he embraces it. His statement is very well received by his fans and admired a lot. This versatile actor was wearing hairpieces or toupees when he had some public gatherings before. This old actor posed for photographs with his bald head along with his daughter. 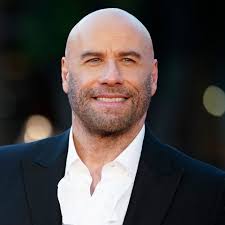 Any common would not imagine that his favorite celebrity gives poses for photographs without hair on his head. However, this has been proved wrong when we consider the case of the celebrity John who boldly stood in front of the camera with his bald head. He was wearing a wig or toupees before that was argued by many people and other celebrities on the air. Before it gets finished, the new photographs startled the audience and really amazing to look at. This celebrity looks very cool, and comfortable with his new look. A lot of speculations are now shut down due to his open look without any secret.

Taken advantage of his appearance

The famous celebrity John seems to enjoy his bald look without any hesitation it seems. His films are attractive and enticing the fans by his charismatic appearance. His world-class and first-rate hairpieces in the film are really jaw-dropping to the audience. Later his bald appearance in his latest films is very attractive without any hassle. The actor seems very comfortable in the film with his presence and it seems that he has great love and faith in his fans.

A sudden change in the year 2019 took a new turn in his life. The actor who was wearing a toupee has changed his appearance with the bald head suddenly that took the audience tot he surprise. He openly said that the new look of the balding head is very pleasing to him which he told in California red carpet function boldly. The wigless life of the actor is very entertaining to him and he has no botherations at all coming among the public very openly. The wigs that he wore almost disappeared now and he is appearing in the bald image almost. 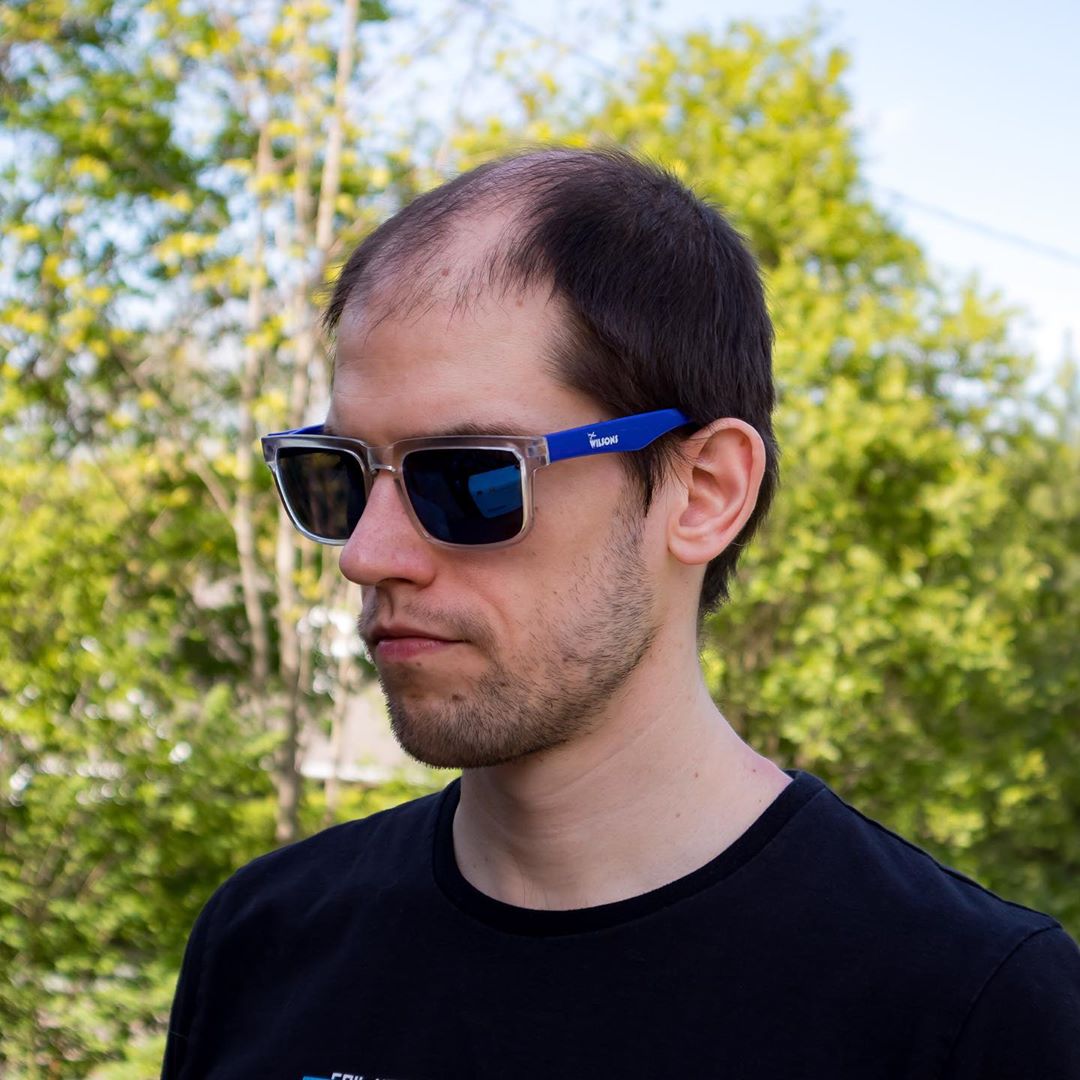 Even though the fans are shocked over the appearance of the actor they seemed to be very happy after. The new appearance gives him a great but majestic look as per the audience reports. The actor made many TV appearances after the first appearance. The audience accepted him as it is like before. Hence, his joy knew no bounds and he has become again famous among the fans. This celebrity openly admits that he is not bothered about his wigless head and the present appearance makes him more courageous and cheer some.

The actor is very busy in his schedule now such as acting in the films and also doing Television programs. The actor's appearance with the toupee is certainly mesmerizing. Sometimes, he looks bald and other times he is seen with a real hair toupee. The overall satisfaction of the actor is understood and given a warm response from the fans. The actor went ahead by shaving his head for his new look. Many thought that the new look for the new film but it is not true as far as the celebrity is concerned. The actor completely accepted the new image and so he posed for photographs.

In general, celebrities love the romantic and cheerful look with a head full of hair. However, John's bald look never misses the attention of the audience henceforth. His bold step among the public is very well appreciated by both fans and media. Luckily, his shows had a good response, and no decline in popularity is seen for him. Hence, the new image and appearance of the very popular actor went viral worldwide. The actor also mentioned his feelings about his look when he was wearing a hairpiece. However, his secret was very close without revealing for a long time.