Why Do The Men Go Balding?

Many men suffer from hair loss that is gradually falling off, called "men going bald." This is a genetic characteristic passed from mother to son. In other words, if your mother's father and other male relatives lose hair, you are likely to too. But you need to remember that everyone loses their hair every day, so don’t put your hair in a comb or shower drain to indicate that you want to be bald. 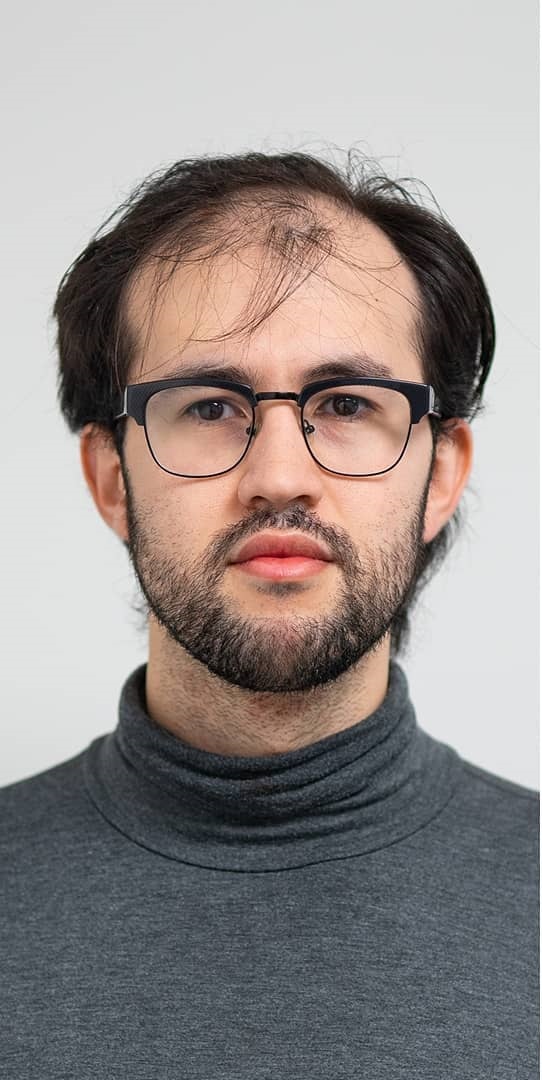 Although most male baldness is inherited, it can sometimes be a medical problem. If you feel that the way you are losing your hair seems unusual-you have lost a few hairs, or lost body hair, eyelashes, or eyebrows, then you may need to consult a doctor.

People usually notice that hair loss starts in one of two areas, the front of the head or the crown. Most men will have two patterns of hair loss at the same time, but one or more of them will appear first. In any case, baldness is a problem that many people want to solve. Can it be cured? Is there anything that can restore thinning hair? 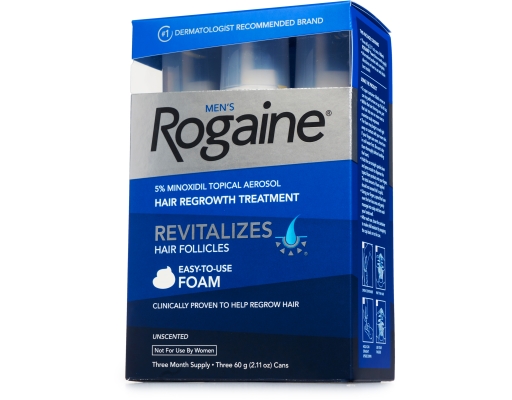 Rogaine is a topical product that is applied to the scalp to help slow down the rate of hair loss. In some cases, it has shown promise to reduce the loss rate. Women with thin hair can also use Rogaine.

Propecia is the tablet you use internally. The drug is used with hormones that cause male pattern baldness and requires a prescription. Women should not take this medicine.

Laser Hair Therapy-This is a process that uses laser light to infuse hair follicles. Studies have shown that this helps promote new hair growth in hair follicles that no longer grow. To this end, Hair Max Laser Comb has received FDA approval.

Hair transplantation-this is an interesting concept. Take the hair from the place where you still think, and then transplant it to a sparse place. This is an effective treatment, but it can be expensive because it requires multiple appointments and continuous treatment as natural hair loss progresses.

Shaving-This is a low-cost hair loss option that looks very sharp. For many men who are losing hair, a completely shaved head may be a very young and attractive option. Almost middle-aged men will even look younger if they shave their heads because they also get rid of gray!

What is the cause of hair loss? Why are some people bald and others not?

It all starts with testosterone. This is a chemical substance that is produced in all men and a small amount in women. It's not that useful in itself.

Therefore, the human body converts it into other chemicals called "androgens." One of the androgens is DHT.

The human body uses DHT for multiple functions, including the liver. Unfortunately, it also has the side effect of coalescing in the scalp. In the process, by preventing hair follicles from effectively obtaining nutrients from the network of blood vessels under the scalp, it will gradually make them lose nutrition over time.

Over time, starting from your hairline, your follicles will produce increasingly thinner hair, until eventually, they stop producing hair completely. However, they can recover within four years without hair. After this time, they will never stop growing.

By the age of 50, half of the men will start to lose hair. Even by the age of 20, a quarter of men will lose their hair.

The reason is inheritance rather than a lifestyle. However, genetics is not an excuse not to do anything with baldness. Even a man who was cursed by band genetics can still stop hair loss and restore dormant hair follicles.

Both drugs and natural methods can work by dispersing DHT and helping the follicles get the most nutrients.

As a result, the hair no longer thins but begins to thicken. Baldness less than four years old can produce hair again.

The main differences between them are cost and side effects. Drugs have many common side effects, such as sexual dysfunction. They also spend thousands of dollars every year. Natural-derived therapies do not have such side effects, and you can live comfortably at home for only a few dollars.

At present, there is no effective way to avoid the occurrence of baldness and hair loss. You can keep a healthy life as much as possible, keep a good mood, and don't be troubled by it.