Wigs for Men – The New Trend

To talk about the beauty and grooming trends, they are always changing. But the thing about wigs is that they have always been a fashion statement. Not only actors or movie stars use them, but ordinary layman with hair problems think of them as a rapid and easy option. These days, in the male grooming world, hair plays the most vital role in their appearance, making men skeptical and insecure about their hair the most. We have seen people who experience no hair loss or baldness problems yet still use wigs to give a better look to them. Now to think about the men who are experiencing hair loss and baldness, trying wig can be a life-altering decision; it can make them look immensely useful in an instant. They can look around 10 to 15 years younger by picking the right wig for themselves.  Now the question you might be thinking is, why do people feel bad about their hair when there are secure instant solutions available? 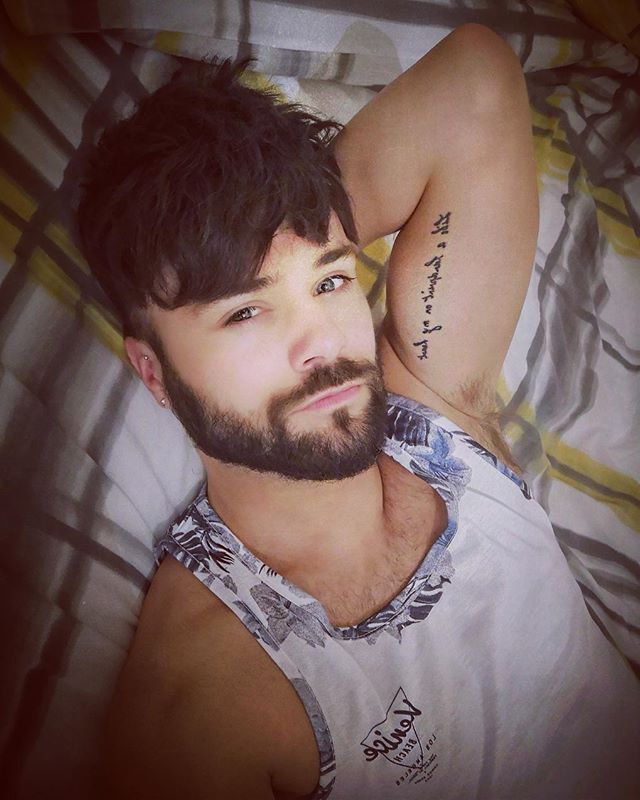 Well, No man loves having a bald spot on their head. They dread it. The fact to support this point is the record Google shows; the searches related to Men’s hair were 6% more than women’s. Shocking right? As the world has stigmatized ideal appearances and flawless attributes to gender. We are happy to see that it is changing. At first, men used to be skeptical about wearing wigs as caring about appearances seemed like a girly thing to do, and wearing a wig to look better was considered fake. Thanks to the changing times and ever-evolving beauty world that men are putting wigs on is regarded as the same as women putting makeup on.

The blessing of wigs for men has traveled from afar, and it has revolutionized the entire male grooming industry. Wigs were worn by the ancient Egyptians to show status and power. It would be a bit surprising for you when I tell you that wigs were usually worn by the men when they were invented. Remember those men wearing white carpets in the movies portraying the middle ages? Yes, long white hair was taken as a fashion statement. Later they were a sign of having a more mature personality. The trend for Wigs for Men lasted for around three centuries! Isn't it amazing? Then they gradually started dying in the 18th Century.

Forgotten for a century, wig retook new heights in the 20th Century. People started wearing them proudly. For most men, it started becoming the must-have item—a staple into their looks.

As Wigs became famous again, they needed to look more and more natural, to maintain its essence. Men with hair loss problems or baldness started preferring it over other hair replacement options. Even though these hair wigs are not permanent, but they are the most reasonable, smart, non-invasive, and instant way to look at how you want to watch.

There are many reasons to love Lace front wigs, and the reason they are most loved is they give you the illusion of naturally snatched hairline. The lace is usually matched to your skin complexion, after sticking to your skin, giving the impression of your natural baby hair coming out of your natural hairline. Amazing right? But it doesn't end here when they were first introduced they were quite costly. With time they became super affordable with more variety available to cater to more people around the globe.

Most men avoided wigs because of all the denounce they thought wearing wigs has. One of the reasons for them to be skeptical about is that the vanity for men seemed like a weakness for a long very long time than when they started opting for it with the changing trends they seem to adopt the wig culture for their hair issues and baldness. Still, then the way the wig looked was not as real as they would want it to look. With time, the hairpieces and wigs started to look more and more natural, and finally, we now have Human Hair wigs, allowing you to wear wings without them seeming like artificial hair. Brands like David Hair make 100% real virgin hair wigs for men that are impossible to identify. These Human Hair wigs have a lace front for smooth, seamless application and precise accuracy that even baby hair is installed in the carpets just like your natural hairline has. It's the small details that make your product stand out. Have no fear of anyone finding out about your hairpiece or wig. Just wear it, style it, and get along with your day. 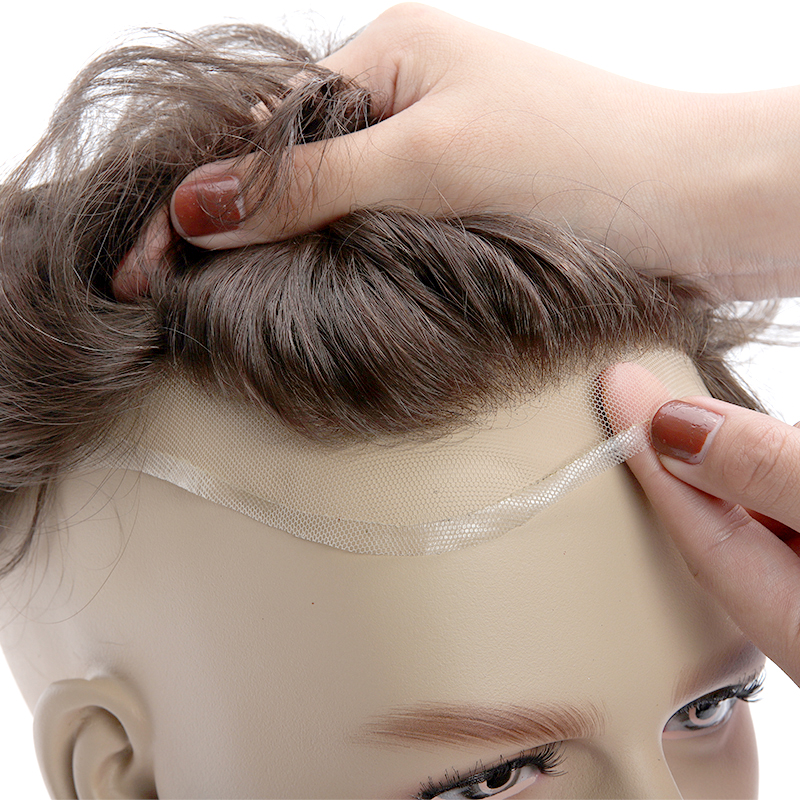 The thing about Lace-front Wigs is the comfortable and durable application of them. They are seamless, especially with the baby hair on the hairline. With light, breathable, and new base for your human hair wig, you can have the most undetectable appearance. The transition from baby hair to healthy hair is so precise that it creates an illusion of your hair to the extent that you will forget that you are not your real hair.

The best thing about human hair wigs is that they can be restyled, you can put wax on them or moose if you like, Heat style them cause why not? And wash them to bring them back to their initial state.

Human Hair Lace Front Wigs with baby hair on the hairline will cover your whole head no matter if you are completely bald, have a few bare spots, or have a head full of hair. These wigs complement your personality so much that you will feel like a new man.

“Hornless bulls are Ugly, so is a field without any grass, a tree without leaves is an eye sour, then what is the head without hair?”

We say, your head is equally perfect with or without any hair.